When you sense more than what is in this world.
​Reality is an Opinion.

Chronicler of Preternatural Conspiracy and Romance

Book 1 of The Bladewood Legacy, The Soldier's Woman is available on Amazon.com for print and e-books. You can also visit my author's page at Atlas Productions. 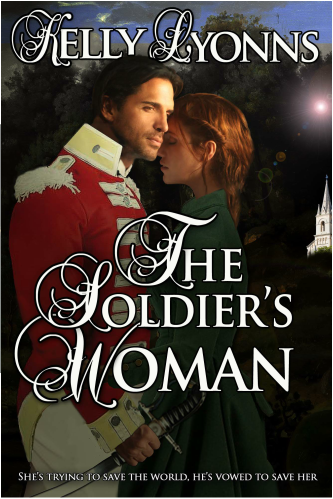 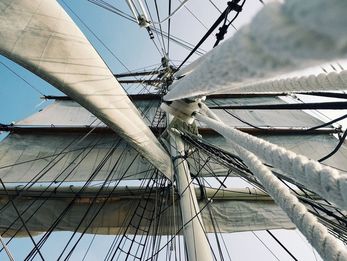 Coming soon ... The Sailor's Lass
A Regency Paranormal Book 2 of The Bladewood Legacy)

​It is 1811, the British navy rules supreme in the chilly waters off France, but Lieutenant Arthur Bladewood is far from his ship on a mission for his King and Country. Betrayed and shot, he escapes only to collapse within sight of rescue. Lady Susanna Greyson, half-English and barely tolerated landowner of the local chateau literally stumbles across his unconscious body as she hurries ahead of an approaching storm. Both her moral conscience and her strange prescient senses compel her to take him into her home.
As Arthur slowly recovers he finds himself entrapped not only by his injury but by a completely irrational attraction to his dark-haired bossy hostess, who is immune to both his arguments and charms. As the French scour the countryside for him he is desperate to remove both himself and the danger to her household.
Susanna has been raised to hide from the outside world, to be distrustful of coincidence and strangers. Despite the risk, the half-hidden messages from her dreams compel her to help the devastatingly handsome sailor from a country to which she must never return. As the net closes in, she realises she must choose; either leave him to his fate or take a terrifying plunge and abandon her refuge.
Unbeknownst to either, the secret arcane order of the Guild is also seeking them, but so are the Guild’s enemies. Arthur and Susanna are unwitting pawns in a bigger game, where family ties and trust will be pitted against secrets.